The story of the Porsche Crest

As Germany underwent a revolution in 1918, a German state of Kingdom of Württemberg was transformed from a monarchy to a democratic republic and called Free People’s State of Württemberg. It’s capital was Stuttgart. In 1922 a new coat of arms was introduced that would later have its place in Porsche’s history.

Hand-made production of the Porsche badge

The word ‘Stuttgart’ is a development of the Old High German word ‘Stuotengarten’, where ‘stuoten’ means ‘stud’, referring to the breeding of horses. ‘Garten’ naturally translates as ‘garden’. The coat of arms of Stuttgart has had horses on it since 1286, but the current format was taken into use in 1938.

In May 1949, the American, British and French-administered parts of Germany are formed into a new country called West Germany. After a referendum held in December 1951, states of Württemberg-Baden, Württemberg-Hohenzollern and Baden voted in favor of a merger and a new state of Baden-Württemberg was officially established on April 25, 1952. This meant the end of use of the coat of arms now so familiar to every Porsche driver.

Coincidentally, on the very same day of April 25, 1952 Ferry Porsche sketches the first draft of the possible Porsche crest. He skeches it on a serviette in a New York restaurant where he is with Max Hoffman, the Porsche importer for United States. It is said that Hoffman had his share in the establishment of a Porsche crest.

You can read the rest of the article and see some great pics about it from Stuttcars.com here 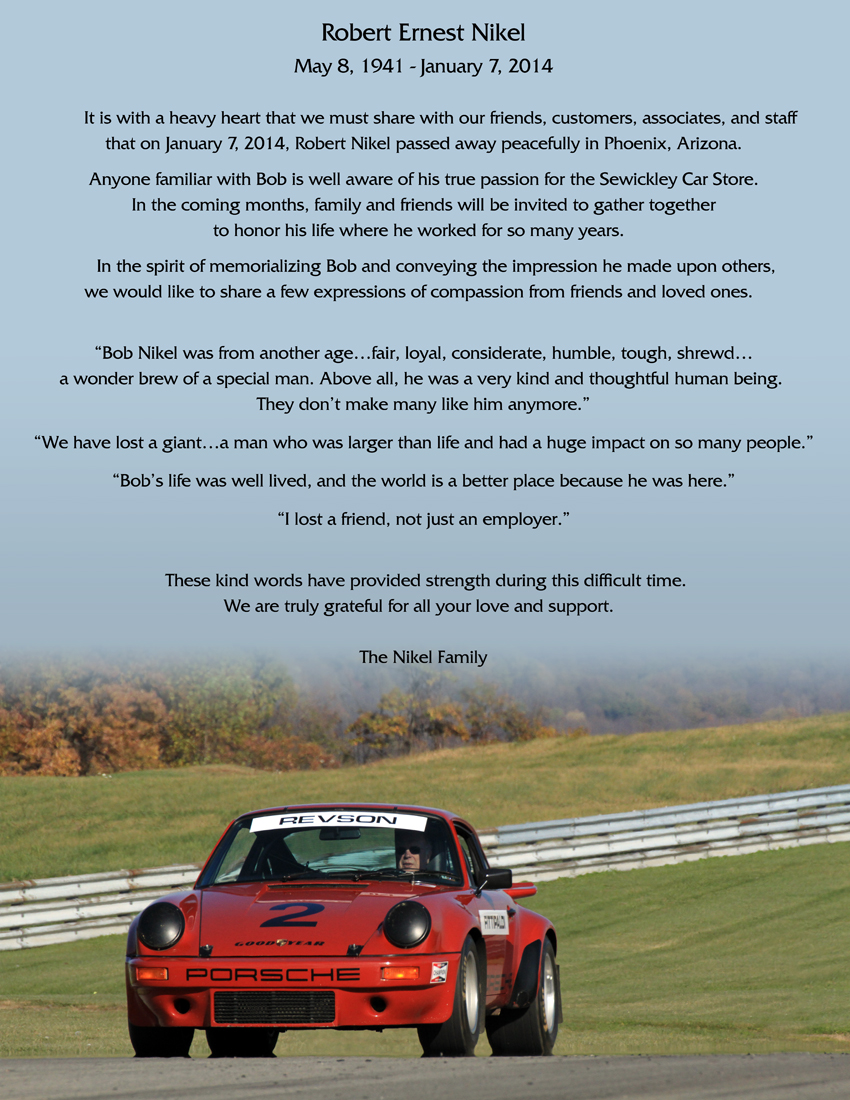 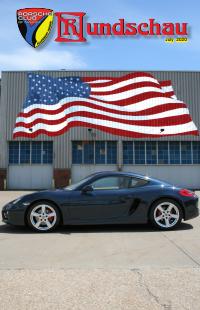