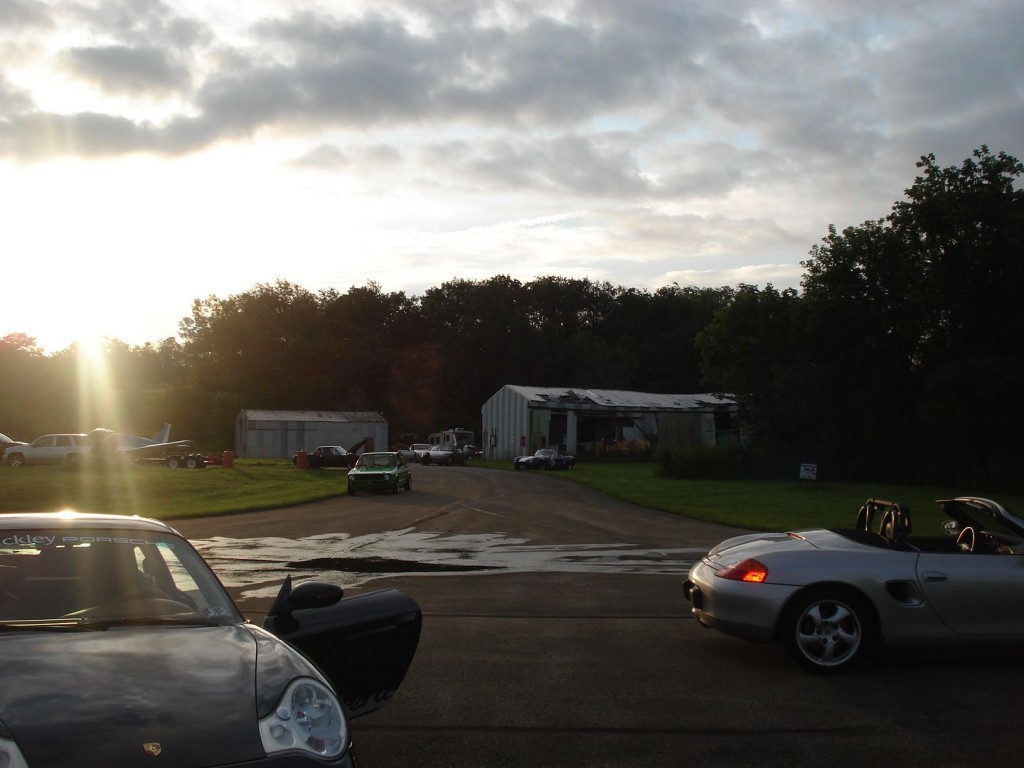 Setting up the AX at sunrise

This year it was really more like “Speed and Sushi.” With the second AX of the 2012 season taking place at the Greensburg/Jeannette Airport and a social at Roboyko, August 11 was a Porsche filled day.

Although, a bit windy, overcast, and chilly at the airport, we had a 23 participants overall and many spectators. The “Speed” part of the day started about 2 hours earlier than a typical autocross does, so that we had plenty of time to meet with our non-racing friends at Roboyko. Registration opened at 7 a.m. and the AX at the airport was underway a little after 8.

Each driver ran 2 sessions with 4 runs in each. The course included slaloms, sweeps, gates, and a twist at the end that made the course very challenging. Trevor Hill took several participants on an “instructional ride” to get more acquainted with the course at speed. 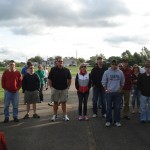 AX participants listening to instruction and safety during course walk.

Trevor won the day with the best times overall, followed by Dale Rabeneck in second, and Scott Mores in third. After the event and a few fun runs we made our way to Roboyko for the “Sushi” part of the event.

Roboyko’s lot was full of P-Cars, when the AX’ers arrived. It was a great site to see.  Many of the new faces from the autocross attended and mixed with the crowd. Overall there were more than 20 cars in the lot and as usual the food was great, the beer was cold, and the crowd was friends.

No better way to spend a Saturday…

Take a look at the photos from the event. 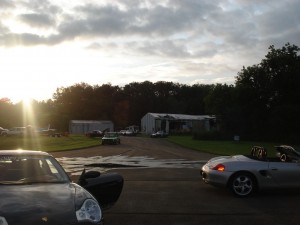 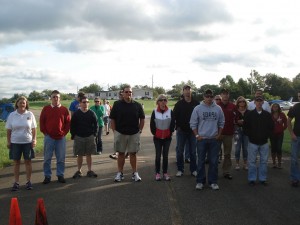 In case you’ve ever wondered what it looks like from the drivers seat Autocrosser Robbie Carroll was kind enough to share a video of one of his runs at the airport.
Robbie Carroll in his 1965 Super Cobra August 11, 2012

Standings Across all Drivers