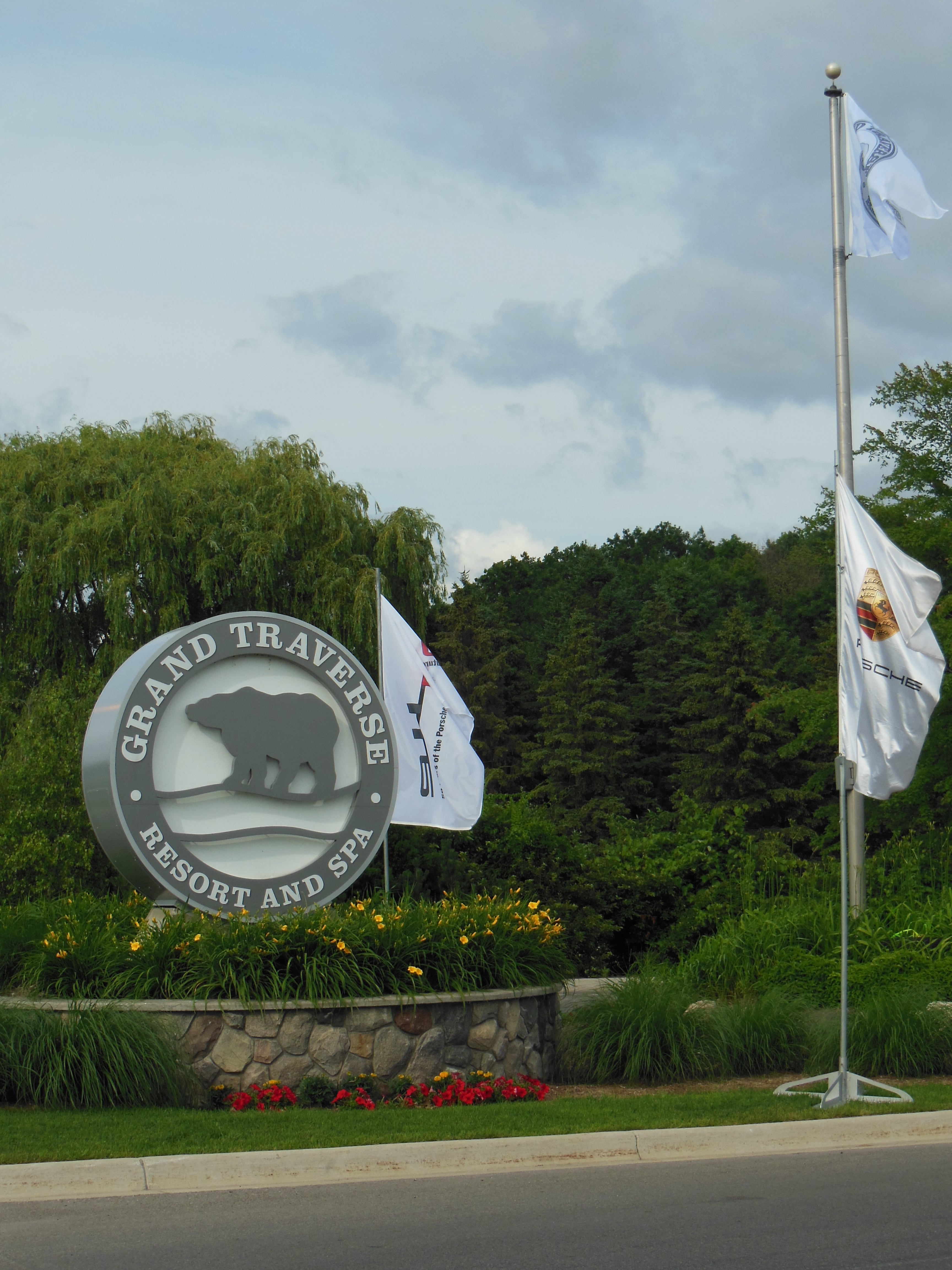 The Cherry Capital served as an idyllic setting for the 58th annual Porsche Parade in June.  Likewise, The Grand Traverse Resort and Spa were excellent hosts to the 860 plus primary registrants (with at least one car each) for the annual Porsche-holics gathering.  Aside from wonderful Parade activities like AX, Concourse, Rally, P-car Parade, and Tours, the region also featured many “to do” activities week long like the Meijer Gardens and Grand Hotel on Mackinaw Island to name a few.  One visit and you quickly understand why their winter population is only 15,000 but in summer it swells to 45,000 for this Lake Michigan beach town.

Enormous thanks to the countless volunteers through out PCA who made Parade another HUGE success.  Without them, not much would have happened as volunteers (like our club) chaired everything from the registration tent, to chasing cones and judging cars.  Of course host region Western Michigan deserves endless credit as well for putting together a fantastic week of festivities.  Likewise, major kudos are due to our executive friends at PCA and PCNA for their efforts supporting our addictions and a special congratulations to our Zone 4 Rep, Ron Carr, who on a day to day basis claims Western Michigan region as one of his kids.

PCNA surprised attendees and flew in (until now) a yet to be seen stateside 991 GT3 and a 50th Anniversary 911 from the motherland.  Both are gorgeous Porsche specimens to say the least (and were securely locked each time I tried the handle).  No price tag was available for the GT3 but none needed either as the 50th’s came in north of $150k.  Additionally, there were many fine 981 and 991 factory cars to support PCA royalty in attendance:  Manny Alban, Caren Cooper, Sean Reardon, Tom Gorsuch, Kurt Gibson and Vu Nguyen to name a few.

Congratulations to each of you from all of us and thank you for proudly representing our region!

All Parade participants took home a goodie bag full of momentos from their time in Traverse City.  One ARPCA attendee took a different approach and instead decided to leave a souvenir there… her appendix!!!  Carrie Vanistendael had the misfortune of residing in MunsonMedicalCenter most of the week.  Glad you are feeling better, Carrie, and hope the 8 hour journey home was not too uncomfortable.

Parade is a must do event for any PCA enthusiast.  Once you go, you will be hooked like Wade who just completed his 28th!  Next year is back west of the Mississippi… far west to Northern California.  See you in Monterey! 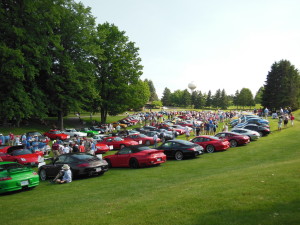 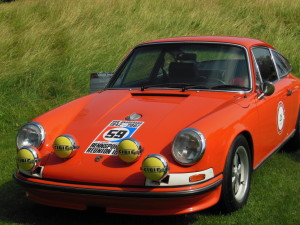 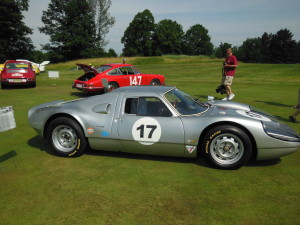 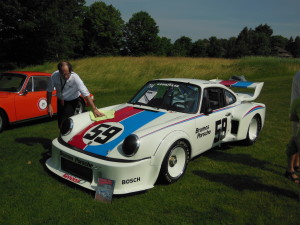 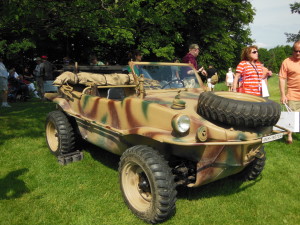 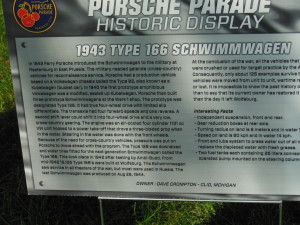 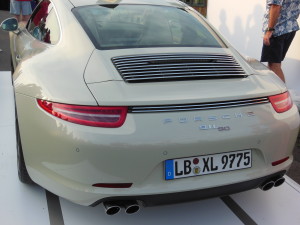 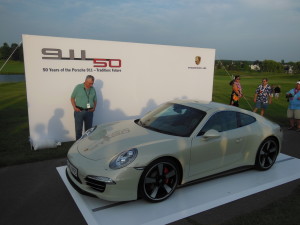 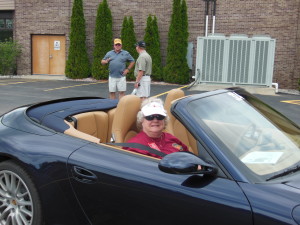 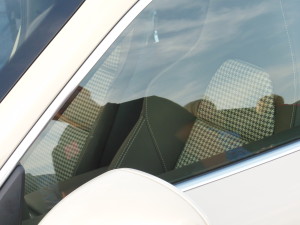 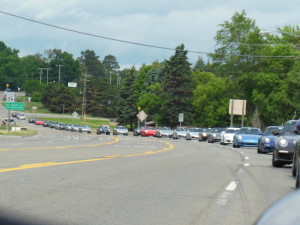 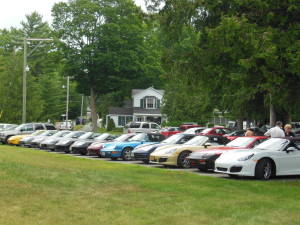 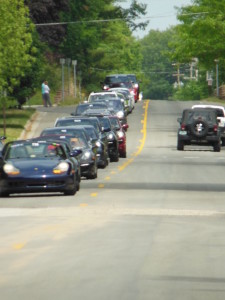 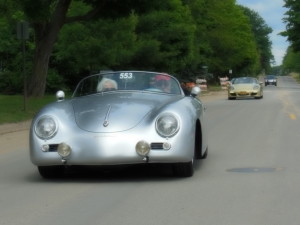 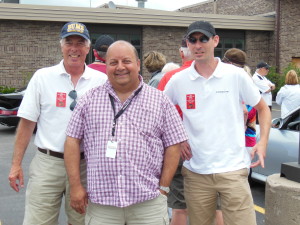 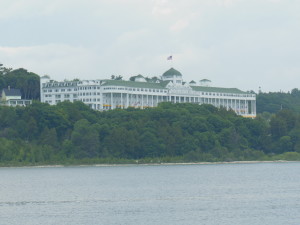 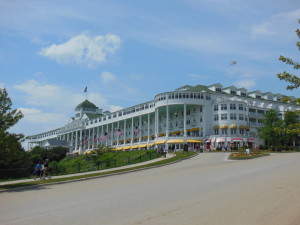 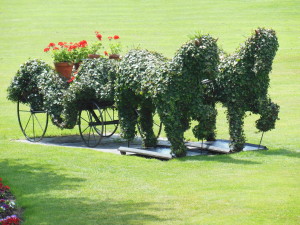 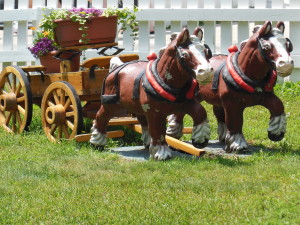 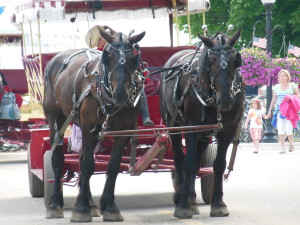 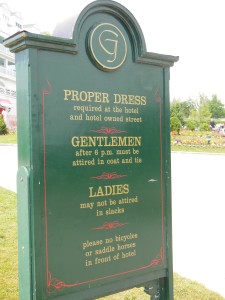