Thursday Oct 24 the 2013 PVGP Executive Team, Volunteers, Patrons, Special Guests and heads of various PVGP sponsor organizations gathered at the Allegheny Valley School (AVS) in Coraopolis.  Agenda for the evening was simple: present the Autism Society of Pittsburgh and AVS the 31st annual PVGP contribution.  If only it were that simple.

Undoubtedly the PVGP events in July are awesome.  However they pale in comparison to the Victory Lap.  This is the understated yet Grand Finale of all things Pittsburgh Vintage Grand Prix.  Sure some of the ‘burgh’s Society Page who’s who were in attendance but the event has a grander purpose:  first hand witness of who, what, when, where, why and how the event exists and, more importantly, those helped through PVGP.

Early arrivals were treated to tours of the AVS campus seeing facilities and services provided.  Otherwise the festivities were kicked off at 7:15PM by AVS Bell Choir’s wonderful performance of America the Beautiful.  Brandon and Anita, 2013 PVGP Charity Ambassadors, helped PVGP Executive Director Dan DelBianco (emceeing) lead the Parade Lap recognizing all the volunteers and sponsors who generously donated pretty much everything including time, merchandise, services and funds for 2013.  Many ARPCA-ers were in attendance on behalf of our club and through their direct  sponsorship of PVGP.  The short list included:  Bud Osbourne, Ed Rice, Greg Farrell, Cliff Laschon, Marty Smith and Alan Smith among others.

For 2013 a new marque of the year record was established (throwing down the gauntlet?) with Mustang raising $75,200 juuuust edging out the ‘Marque of the Year’ all time high set in 2011.  Nicely done ‘stangers and congratulations on a fantastic acheivement!  Tantamount though is a new record contribution from PVGP to AVS and Autism Society of Pgh:   a 40% increase over LY with… $350,000!!! 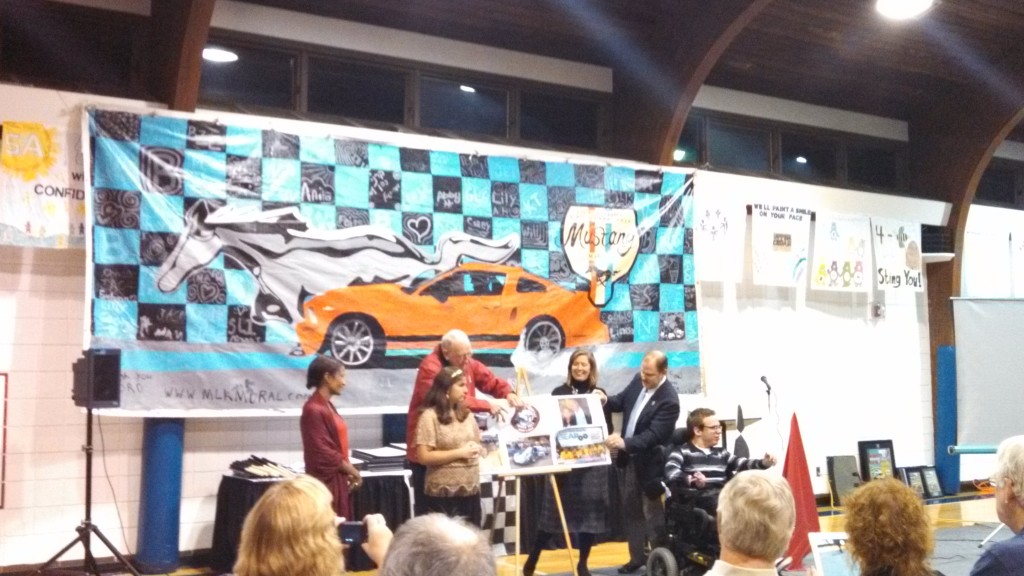 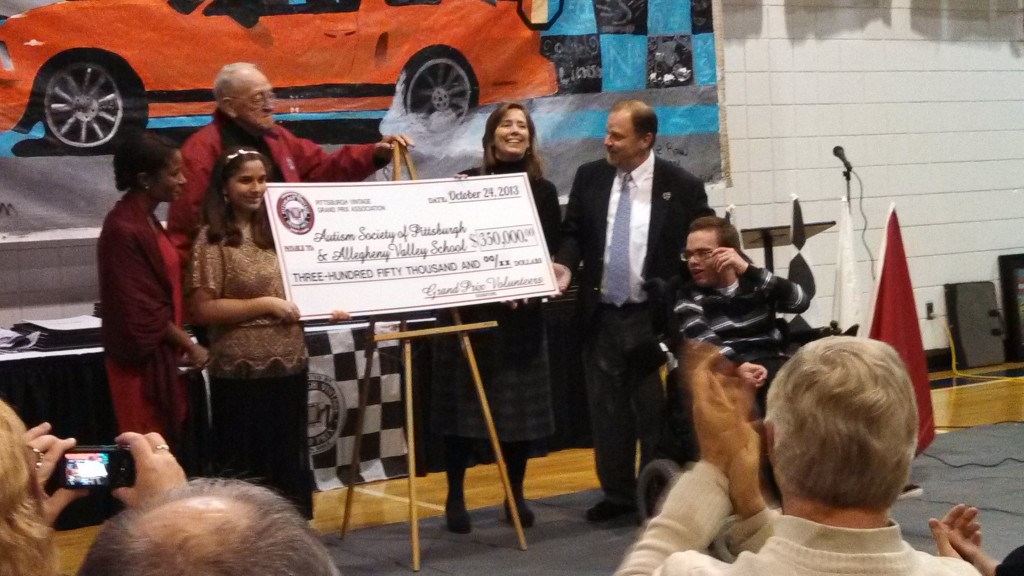 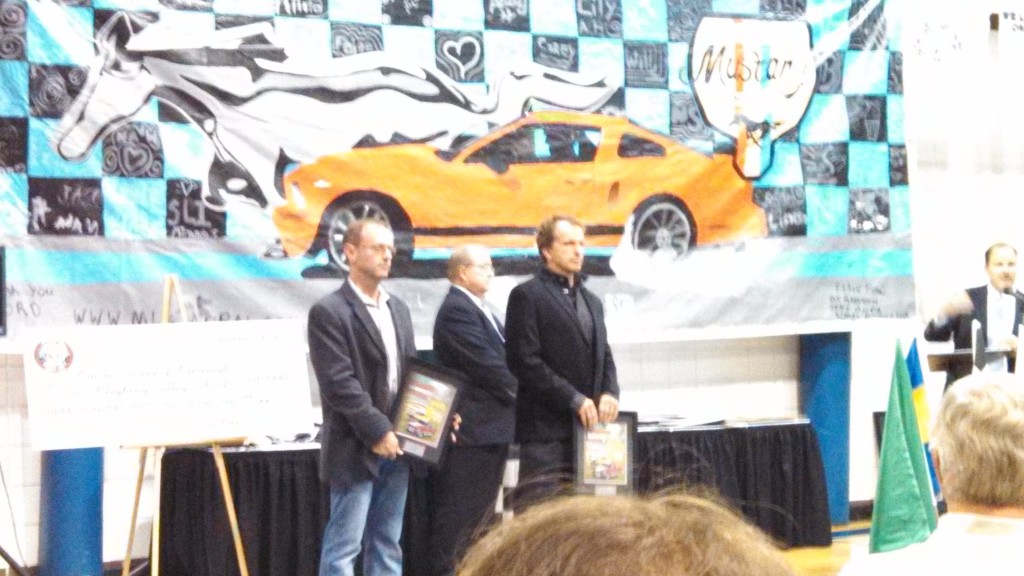 ARPCA is a proud Silver sponsor of PVGP and we look forward to 2014!