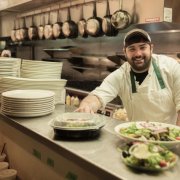 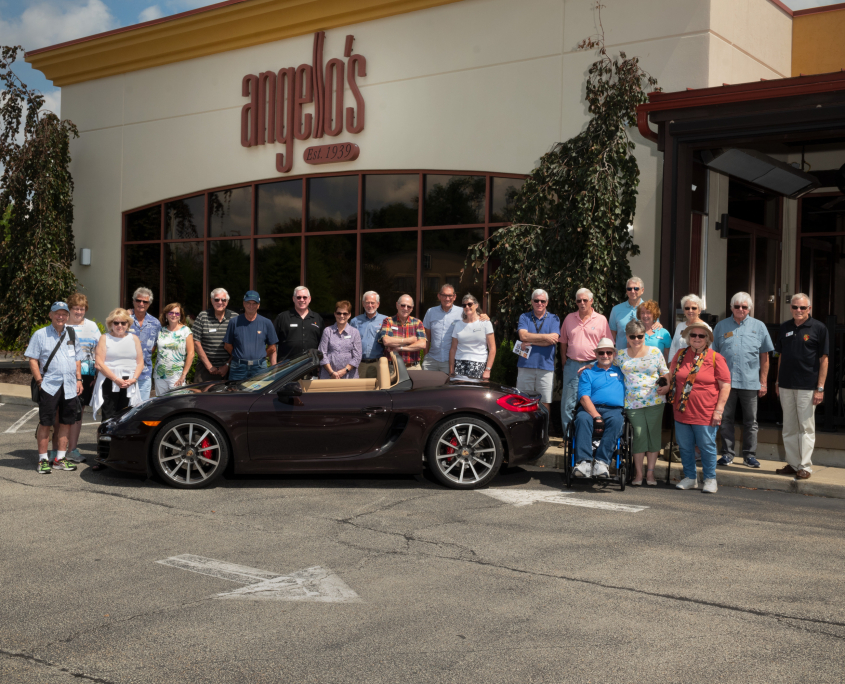 Shown above are some of the 30 ARPCA members who registered for the Porsche Touring Crew’s August 23rd outing to Angelo’s Restaurant in Washington, PA.

Michael Passalacqua,  Angelo’s current (and third generation) owner, is himself a “recovering” vintage and sports car fanatic, and was thrilled to have 20 P-Cars adorning the front lot of his eatery!  Michael and his staff made good on their promise to take particularly good care of the PTC caravan and their vehicles.

In addition to good food and conversation, the event featured Bob Stark, a multi-instrumentalist, jazz history aficionado and Washington Jazz Society board member, as a guest speaker.  Stark took the group on an informative trip through the social conditions and historical events that shaped the Pittsburgh Region into major incubator for jazz talent.  His passion for the music was obvious as he recounted anecdotes about Pittsburghers Billy Strayhorn, Errol Garner, Art Blakey, Mary Lou Williams, George Benson, and others.

The Porsche Touring Crew is a social group open to all ARPCA members and their guests.  PTC’s next event is a September 27 luncheon at Wooden Angel in Beaver, PA. that features a wide variety of Italian and American favorites, as well as an extensive selection of wines. Reservations are required and can be made at MotorsportReg.com. 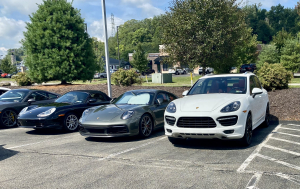 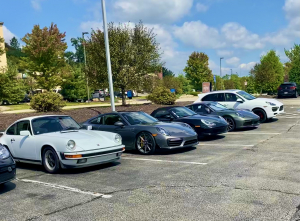 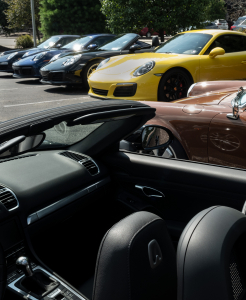 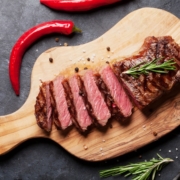 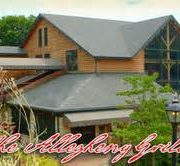 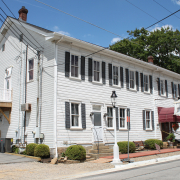 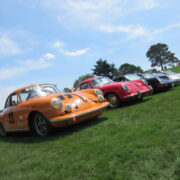 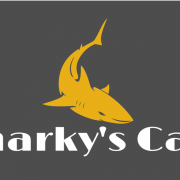 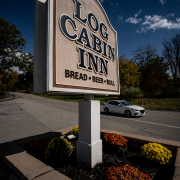 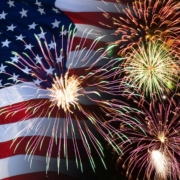